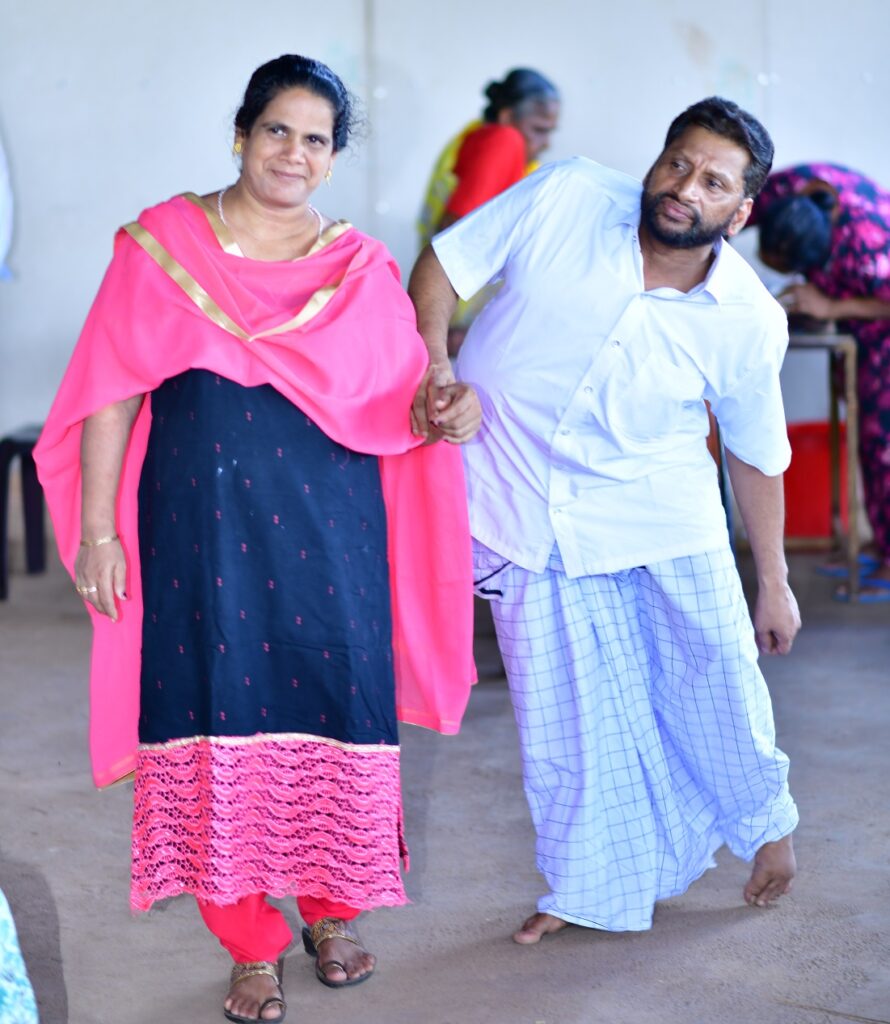 75% Disabled chackochan is the support for the mentally and physically exhausted poors.

Chacko is a native of Vazhzvatta, near Kalpatta in Wayanad.  He is the third of four children of the Joseph and Thresiamma couple of Mullakkudiyil family. At the age of five his body was exhausted by the disorders of polio. But his mind was not affected!

He continued his life with the support of his parents. They were with him always in all his pains. But when he realized that there were many children with disabilities who do not have the support of their parents or anyone else, a dream settled in his mind. It was a big dream to be a shade for human beings who are in pain.

We want a home that can accommodate all the suffering people which we see in front of us.Our dream is a home to rehabilitate the disabled, the aged and the lonely, who are being driven out of society by pretending to be insane when begs for an early meal to satisfy his hunger.

The NMPC family is moving forward with the help of a group of well-wishers. We want to provide better care, treatment and basic facilities to a number of needy people. We look forward to your generous support.

Here is our Trust Members who are managing NMPC Trust successfully with the help of volunteers. 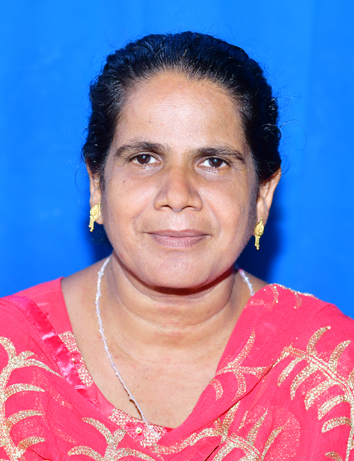 Your Contribution Can Make World Better!

Please remember us in your prayers and extend your hand of generosity to power our activities.