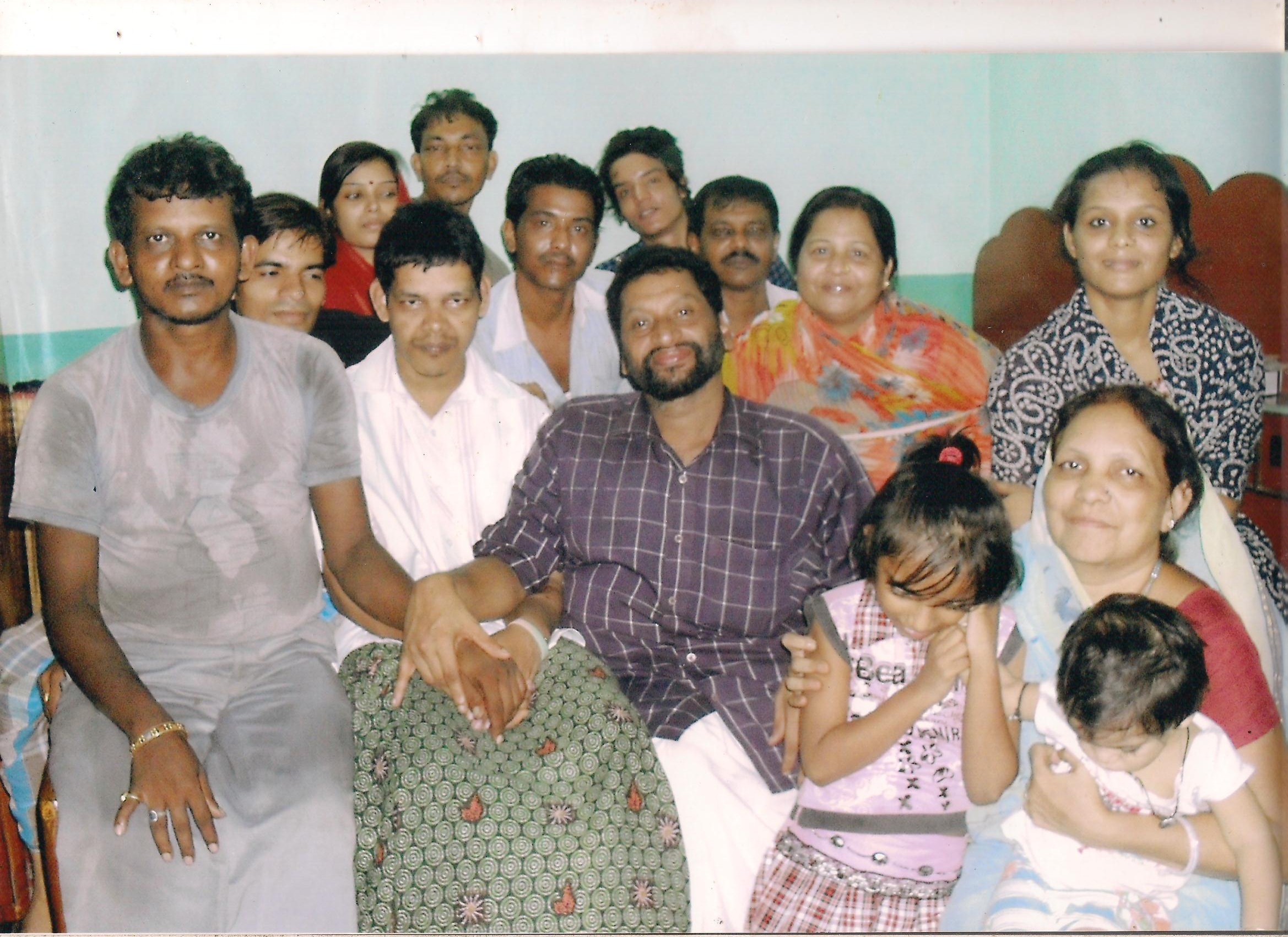 During a trip from Kozhikode, Chairman MM Chacko met a young man named Ghafoor who was begging on the train.

When the chairman asked him in sign language if he was coming with him, he took the bag in Chackochan’s hand, put it in his armpit and walked with his hand.

A year later, Ghafoor’s tattooed address was found and returned to his hometown of Howrah, Calcutta.